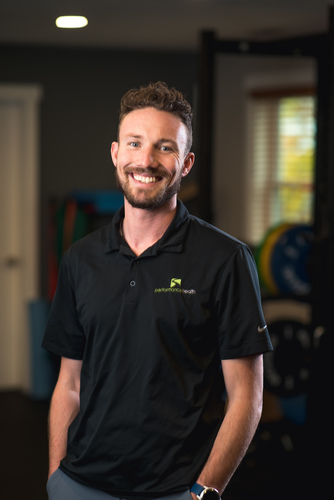 Dr. Kanoa King grew up in Northern Vermont before attending the University of New Hampshire for his Bachelors Degree. He continued his education at the University of Western States in Portland, Oregon, where he earned his Masters Degree in Sports and Exercise Science, and most recently his Doctorate in Chiropractic.

Dr. King enjoyed an active youth, which included running, swimming, and playing lacrosse. He remains an avid runner, swimmer, hiker, and backcountry enthusiast. Dr. King is excited to help his patients return to doing the things they love as quickly as possible. He continues to attend post-graduate seminars to provide the best possible care for his patients.

Building the Ultimate Back with Dr. Stuart McGill — October 2015